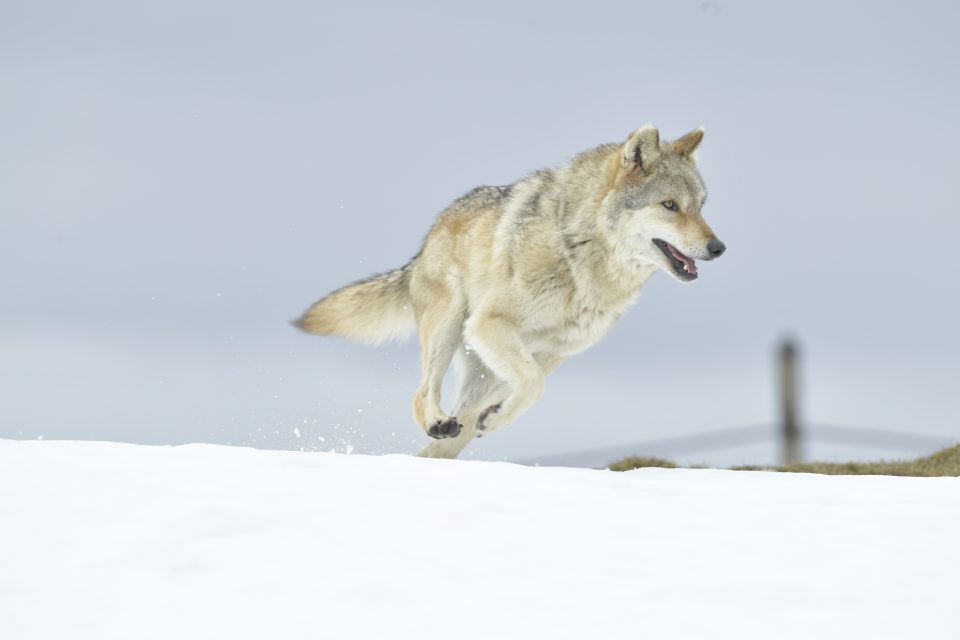 Cast out by his pack, a young wolf has to face his destiny alone and try to survive in a world reigned over by Man. From the forests of Romania to the coastline of the Atlantic Ocean, he heads off in search of a new territory, a new pack and a new family.

This is the incredible story of Slava, the wolf.

This film tells also the story of a wolf in the Anthropocene. That of a 21st century wolf, who adapts to the world’s new rules. A wolf who constantly comes up against Man. Faced sometimes with his brutality, his constructions, his roads, his factories.

This documentary, based on real facts, directed by Vincent Steiger, will bring us to think about the future of the wolf, but moreover, about the relationship our society has with “the wild”. 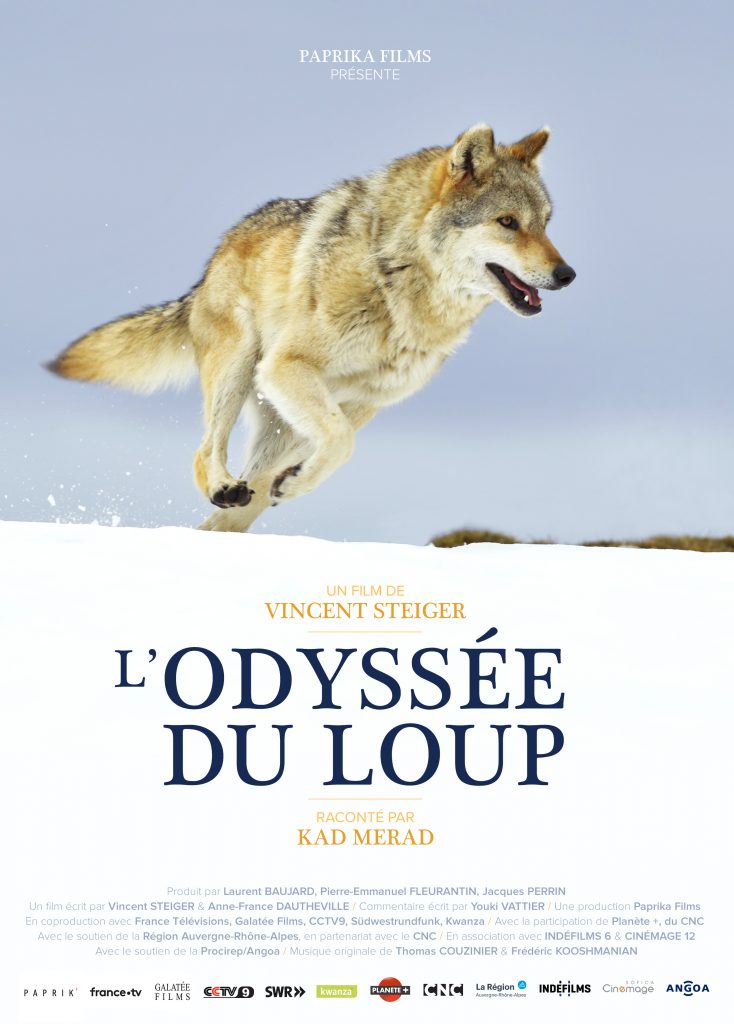