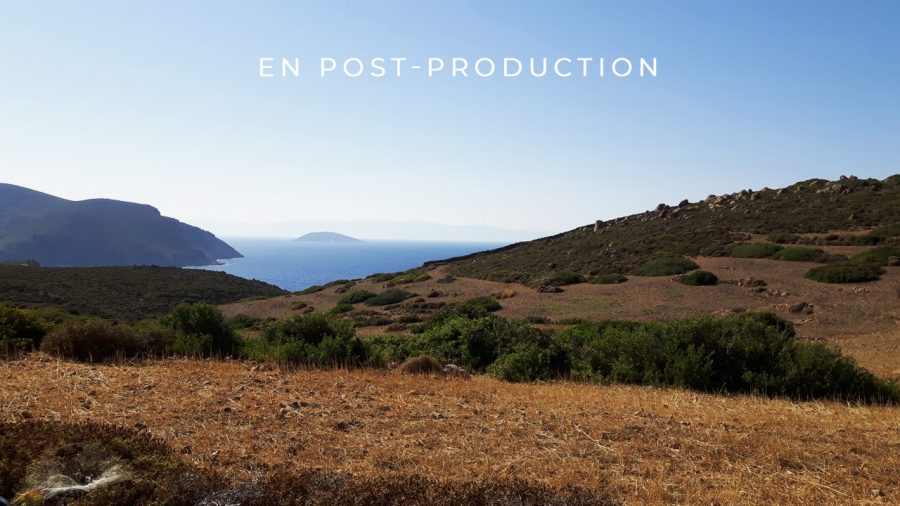 What if the last five people on Earth in 2086 had found the key to happiness? Could the human race have survived in some way? The story of astonishing human tenderness faced with a wave of ecological catastrophes.