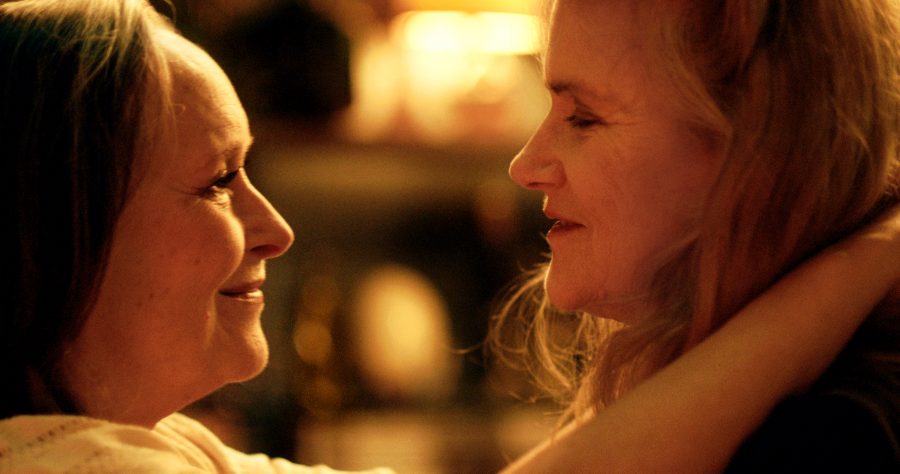 Two retired women, Nina and Madeleine, have been secretly in love for decades. Everybody, including Madeleine’s family, thinks they are simply neighbors, sharing the top floor of their building.
They come and go between their two apartments, enjoying the affection and pleasures of daily life together, until an unforeseen event turns their relationship upside down and leads Madeleine’s daughter to gradually unravel the truth about them.

With the participation of the Film Fund Luxembourg
In association with Taxshelter.Be & Ing
With the support of the Belgian Tax Shelter, the Centre National du Cinéma et de l’Image Animée, the Occitanie Region, Cinecap 2, Arte/Cofinova, and the Angoa