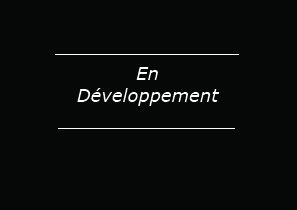 Doctor Elise Brun has just got the go-ahead to test her revolutionary prototype of an artificial uterus, a model adapted for men…
Yann, Guillaume and François are going to be the first three men in the history of humanity to bear children.
Three pioneers who, like Neil Armstrong and Buzz Aldrine will go where no man has been before. They will become Homo Mater, man who can finally be equal to woman, do what only she can do, bear and give birth to a child.
If all goes well…