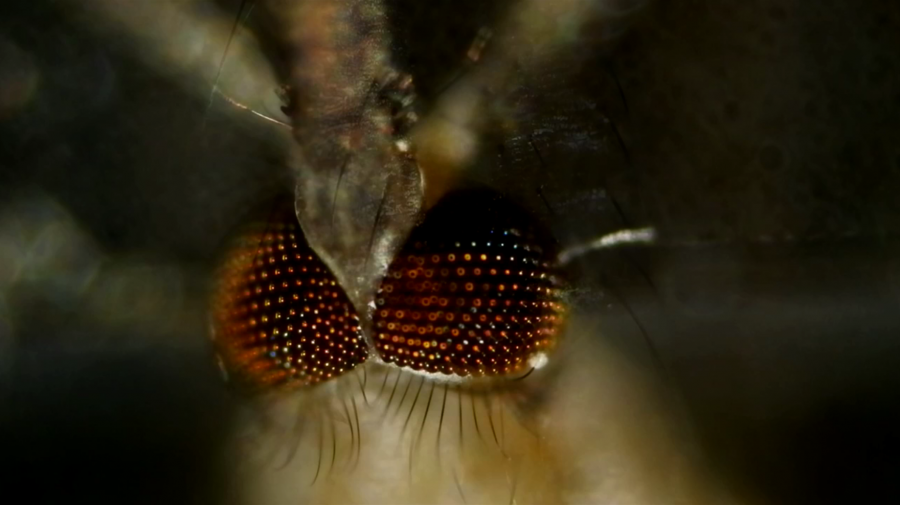 As Zika, a strange epidemic, is spreading to the point of becoming a worldwide sanitary emergency, scientists are busying themselves trying to decipher the workings of this horror scenario, and identify the virus’ weaknesses.

This 52’ investigative documentary takes us into the heart of the latest discoveries in epidemiology, entomology and virology, which try to uncover the origins of this illness, its terrible modus operandi and the options available.