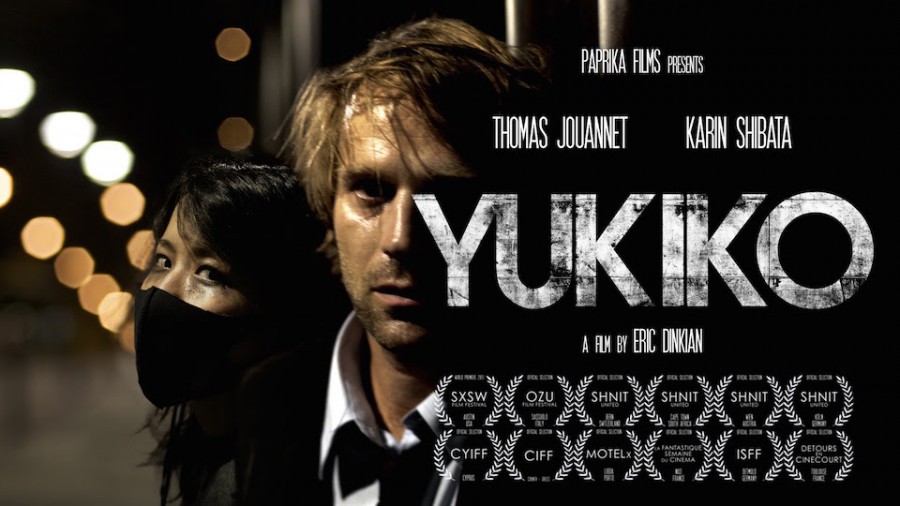 Seriously wounded by a mysterious masked woman, a man travels through his own conscience during the last remaining minutes of his life. The present, the past and his imagination become one as he tries to resolve the drama that brought him to this situation.