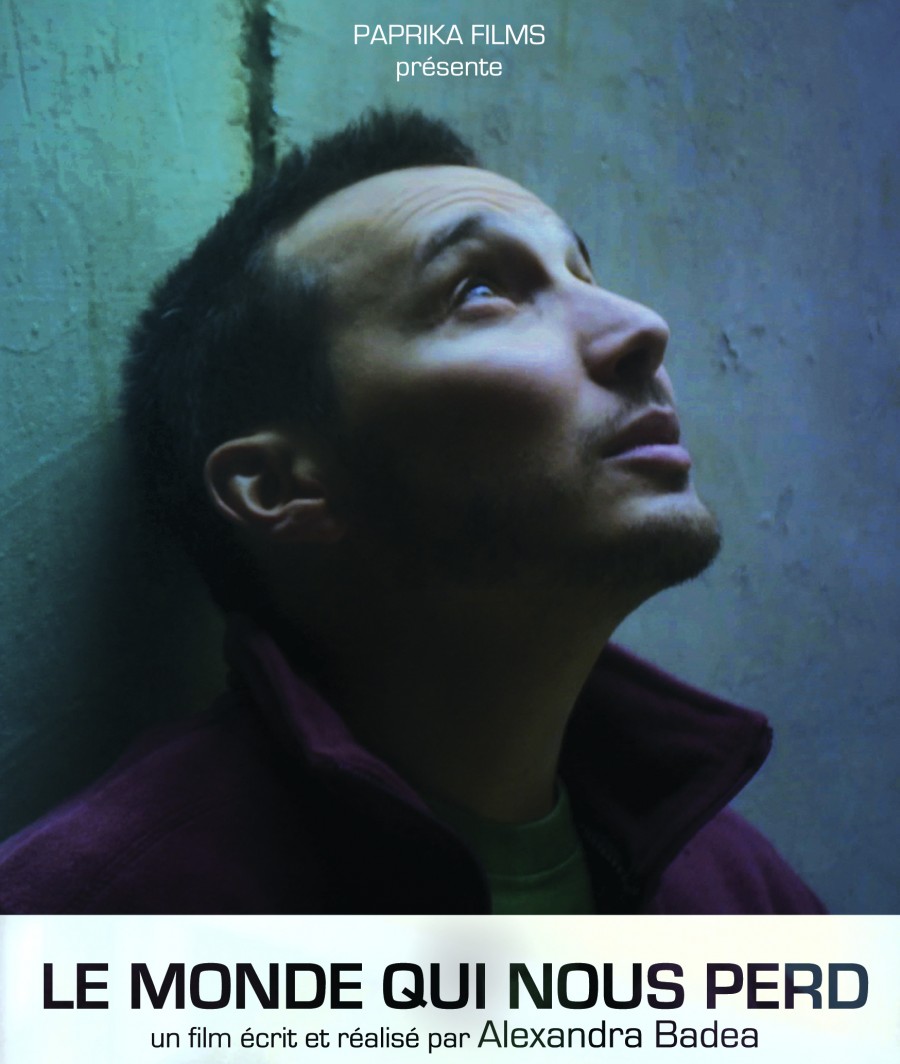 Bruno is in prison, waiting to be sentenced. He participates in a poetry workshop, thanks to which he discovers another aspect of himself and breaks free of his burdens. But everything is thrown into disarray for him when he finds out that his poetry is going to be used as evidence against him during his trial.
Year of production : 2015
Format : Short film – 25′
Director : Alexandra BADEA
Scenario : Alexandra BADEA
Funding : PICTANOVO – PROCIREP – ANGOA – Le Fresnoy