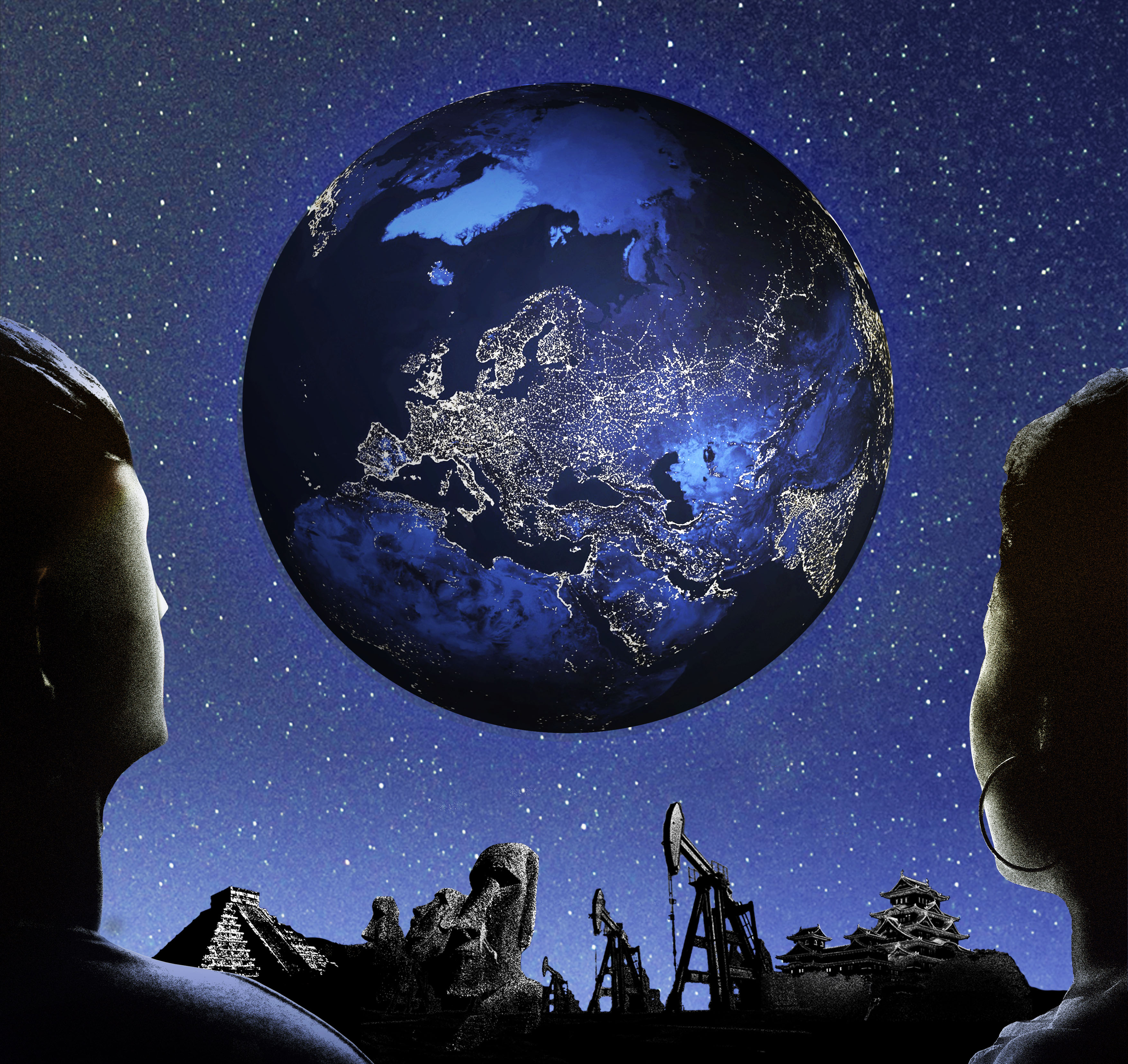 The world has entered a new era. It’s called the Anthropocene or the Age of Man.

After an age-old struggle to preserve himself from the whims of nature and tame its forces, modern man has become the primary geological force on Earth to an extent where he has even caused the climate disruption that threatens his survival today.
Easter Islanders, Mayas, Vikings and even the 17th century Japanese throw light on man’s unrelenting struggle against nature. Their stories tell us about the power relationship between human activities and man’s natural environment. They remind us that, notwithstanding our evolution, man’s connection to nature is inalienable.
Between those who predict the total collapse of our world and those who believe they know how to save it, mankind is going to have to adapt to this new era. Because man has never before been so powerful, and because he is global and international, the challenge he is facing is colossal and unparalleled.

THE AGE OF MAN draws a human, historical and political portrait that creates an exchange between the past and present in an attempt to help us better understand our future.