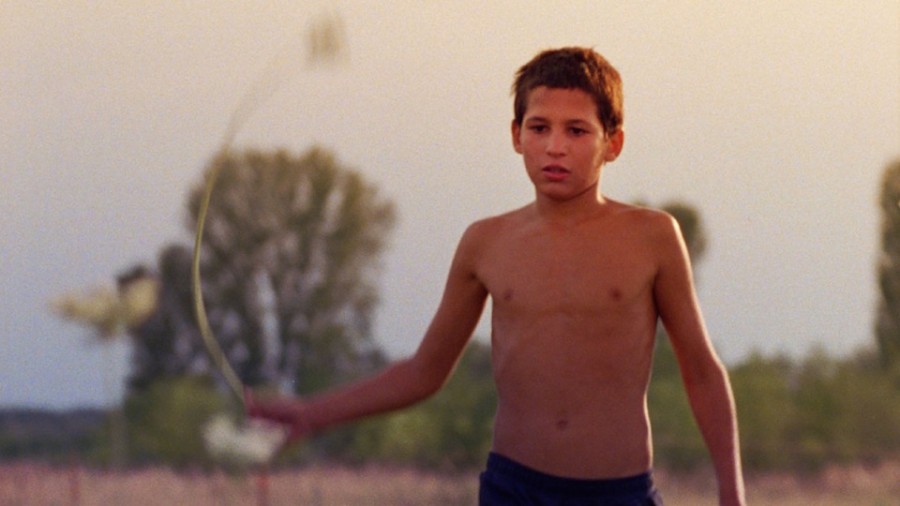 Three members of a gypsy family in Hungary live on an old farm: a girl in her early teens, a little boy and their mother. For several months, a band of “hunters” has been attacking the gypsy families and burning down their homes. Each of the family members has close encounters with danger without even noticing, until the day the hunters return …