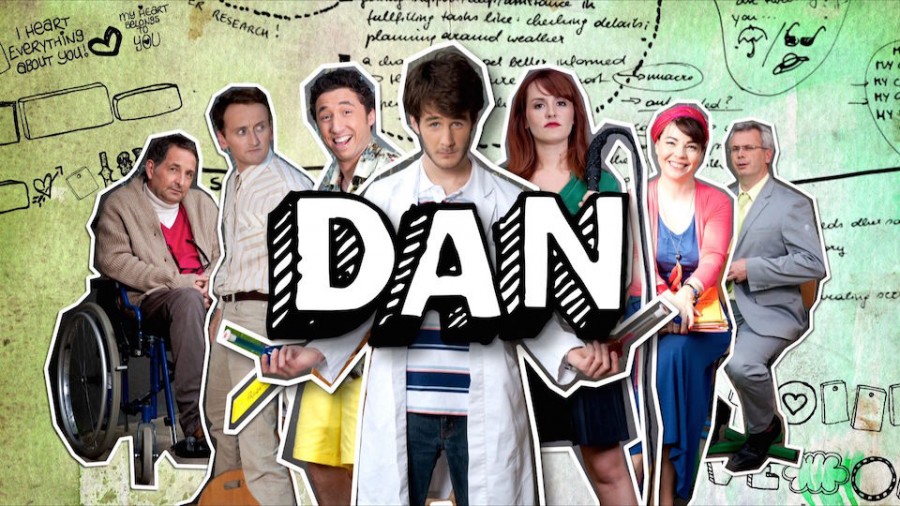 A sitcom based around secondary school teachers.

Dan (Bertrand Usclat), a young physics-chemistry teacher, is going through his first back-to-school season. A dreamer, full of hope for his students, he’s rapidly brought back to harsh reality. Between the authorities’ lack of competence and the teenagers with their adolescent crises, his daily life will be far from easy.