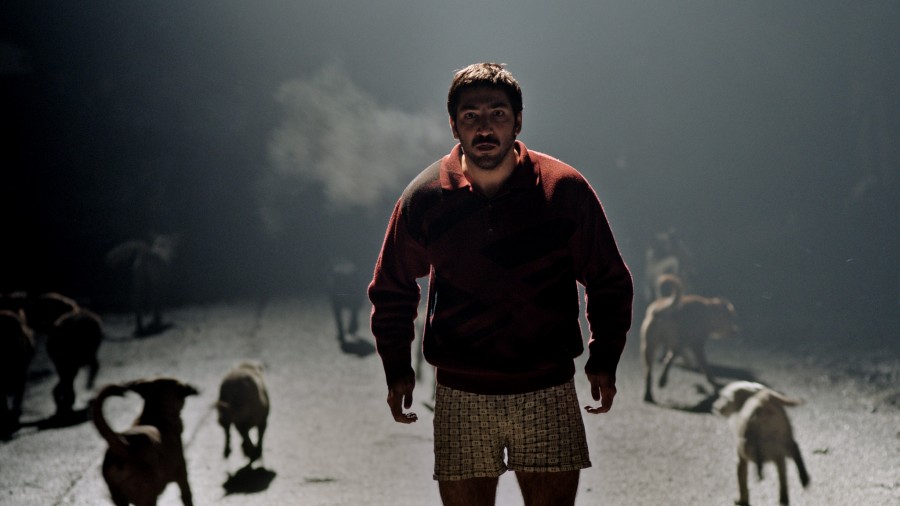 Istanbul. Kadir comes out of prison after twenty years inside. He has been released on the condition that he helps the police in their fight against terrorism. But there is only one thing Kadir wants and that is to reconnect with his younger brother, Ahmet, who works for the municipality culling the town’s stray dogs. Between paranoid obsession and political instability, the situation becomes complicated and heated for Kadir and Ahmet.